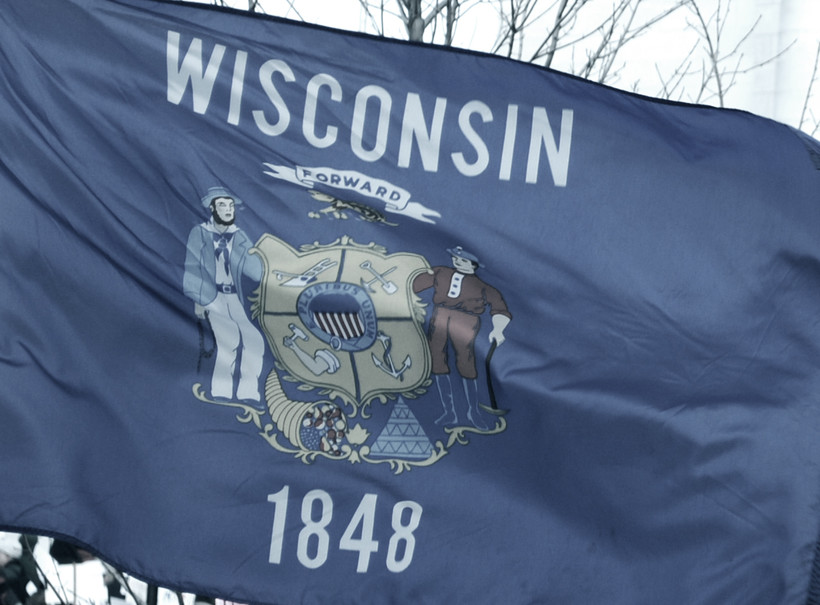 Lots Of Voters Seem To Be Less Than Thrilled With Direction The State Is Heading In
By Erik Lorenzsonn
Share:

In addition to gauging public opinion on elected officials and presidential candidates, the latest Wisconsin Survey also featured questions that give a glimpse at how voters think the state is faring.

Here are some key findings:

1. A lot of voters think that Wisconsin is headed in the wrong direction.

Since last spring, Wisconsin voters haven't been voicing a lot of confidence about the state's direction. For this spring survey, levels of pessimisim were especially high: The 56 percent of voters who gave a "wrong direction" answer when asked about the state's trajectory marks the highest amount in over 10 years, with the exception of last October's 57 percent.

2. A lot of people still see the economy as the most important problem Wisconsin faces today.

When people were asked what they thought the biggest issue is that the state faces, almost 40 percent gave a response about the economy. That's not entirely a surprise: Economic issues have risen to the top whenever that question's been asked since the start of the Great Recession. For this poll, state government and education also featured heavily in the response pool.

3. Most respondents say that financially, they're either better off or the same compared to last year.

When the Great Recession began, Wisconsin Survey data made it abundantly clear that state residents had taken a hit: In the spring of 2009, over 60 percent percent of people said they were worse off compared to the previous year. However, that number's been steadily on the decline, and today, only 27 percent of voters say they're worse off than they were a year ago. About 36 percent say they're better off, while another 36 percent say they're the same.
​

4. Lots of people are also optimistic that they'll be better off in a year's time.

Not once over the past 20 years has the Wisconsin Survey found that Wisconsinites have been more pessimistic than optimistic about their economic prospects. That's borne out in the latest survey, where 43 percent of respondents said they expect to be better off next year, compared to 15 percent who expected to be worse off.