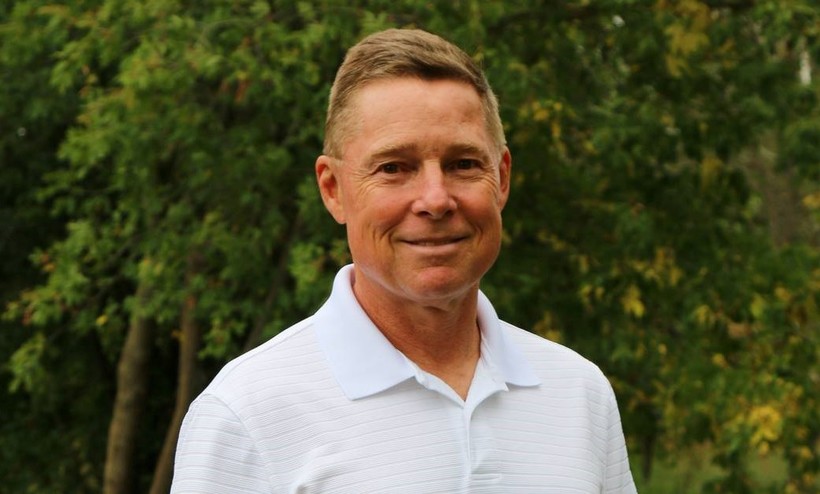 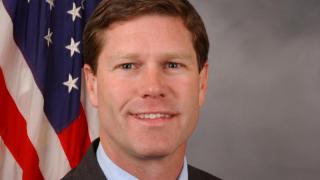 US Rep. Ron Kind Says Checks, Balances Need To Be Restored In Congress

With the midterm elections right around the corner, Republican candidate Steve Toft is ready to challenge incumbent Democratic Congressman Ron Kind who has held the seat for Wisconsin's 3rd Congressional District for more than 20 years.

Toft, a political newcomer, is a farmer from Osseo and retired colonel who spent more than 30 years in the U.S. Army.

Voters in the district that covers much of western and southwestern Wisconsin, including the cities of La Crosse, Stevens Point, Eau Claire and Platteville, will choose between the candidates Tuesday, Nov. 6.

Toft recently spoke with WPR’s "The Morning Show" host John Munson. This interview has been edited for brevity and clarity.

John Munson: According to your website, you say that you are not and never planned to be a politician. So why challenge Congressman Kind?

Steve Toft: Career politicians don't represent the values of this district. Mr. Kind has been there for 22 years ... they are out of touch, they are serving special interests.

I have been traveling across this 18-county district ... and I've heard from people that they're angry. Farmers are angry, veterans are angry and the rest of the people in this district are angry, too, that they have a dysfunctional Congress that has a bunch of career politician lawyers that really can't get anything done.

I've never been a politician, but people thought that my experience as a farmer, leader, veteran, military and health care expert is just what this district needs.

JM: Immigration will likely be a priority when the next Congress convenes. What are you proposing we do to fix the nation's immigration system?

ST: Well that is a hot-button topic in this district. And people have told me that we need to have national security because immigration is national security. We need to be able to control our borders so that we don't have illegal drugs coming into this country.

It's also a public health issue. We have people walking across our border with communicable diseases that we have pretty much eradicated in this country, like tuberculosis. That has to stop. We need to have a secure border that will ensure that we know who is in this country. There's no reason in the world that we should not know who is in this country, we need to identify who they are and document them so that if they are currently productive people working ... we need to document them and to get them as a participant in our democratic process rather than just being here illegally.

JM: What needs to happen with the Affordable Care Act and maybe generally in health care?

ST: That is my wheelhouse.

I ran a large part of the military health care system before I retired from the Army. And I understand how to provide high quality health care with great outcomes at a reasonable price. The "Unaffordable Care Act" does not do that. You know we were lied to along the way. You can't keep your doctor, you can't keep your insurance that you like and had ... I've talked to just hundreds and hundreds of people who said that their first their insurance policy cost doubled, then it tripled and then it became totally unaffordable.

I am absolutely supportive of health care for everyone who has a pre-existing condition. In fact before the Affordable Care Act here in Wisconsin, we had high-risk pools that managed the risk for people who had pre-existing conditions. And I'm sure that if we could do away with a huge government bureaucracy, umbrella system that is so totally inefficient and ineffective and get it back into the state and local hands we could be so much more effective.

JM: This week Senate Majority Leader Mitch McConnell said that the only way to lower the federal deficit would be to cut social safety net programs like Medicare, Medicaid and Social Security. Is that something you'd be willing to accept?

ST: Absolutely not. There are plenty of places where we can save an awful lot of money.

For example my background is in national defense. I was an employee of the (U.S.) Department of Defense for over 30 years. You know this last year we spent nearly $900 billion on national security, much of that we could save because the military doesn't even want to spend money in a lot of areas, but they're forced to by a Congress that just can't take an appetite suppressant. For example we need to close bases that are inefficient and not effective anymore. We absolutely don't want to weaken Social Security, Medicare or Medicaid. I mean those are the safety nets for our population that that needs them.