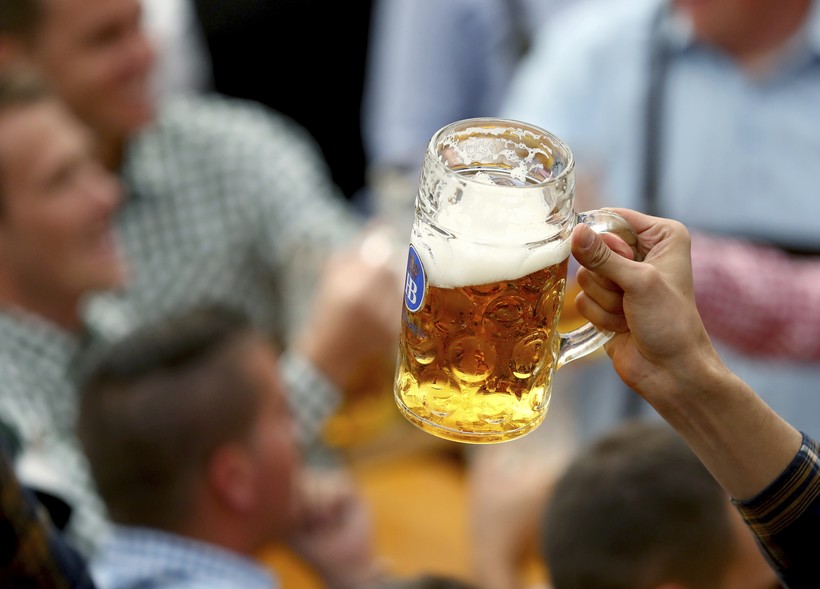 3 Oktoberfests To Check Out Around Wisconsin

Between August And September, Over 30 Oktoberfest Celebrations Take Place Across Wisconsin
By Mary Kate McCoy
Share:

More than 40 percent of Wisconsinites report being at least partly German, so it’s no surprise that Oktoberfest celebrations are taken seriously around the state.

"If you can picture a polka band and anyone, of any age, wearing German clothing and a whole lot of beer, then you can picture yourself at Oktoberfest," said Sara Meaney, Wisconsin Secretary of Tourism.

While the festivals may be the main attraction, there’s far more to it than sitting with friends and drinking beer, Meaney said.

"It's a very communal event with a lot of activities and a lot of things to watch and participate in," she said. "It feels a bit like a carnival."

To help narrow down the list, Meaney talked about three upcoming festivals around the state. 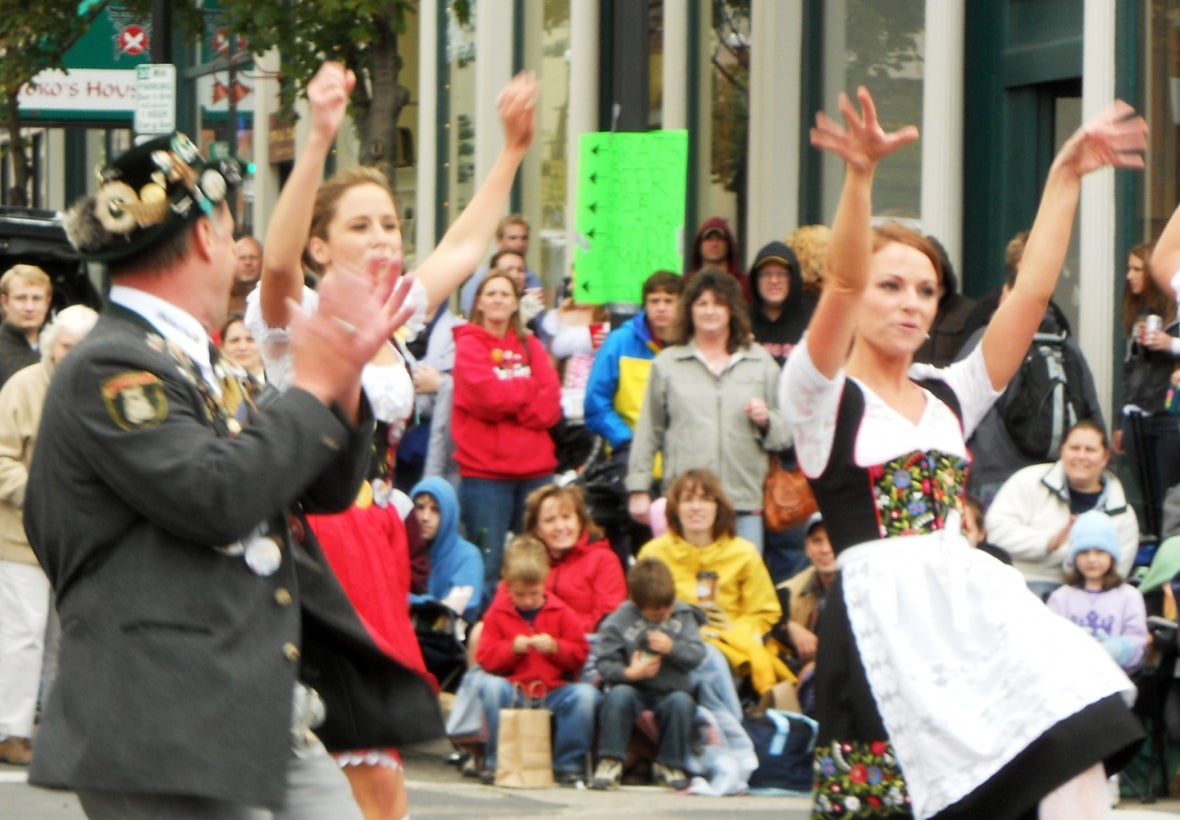 A live glockenspiel — a giant cuckoo clock with people dressed up as different characters — that appears every two hours is a notable tradition at the Cedarburg Oktoberfest, Meaney said. Visitors can sample a variety of German food and beer and participate in a sauerkraut eating contest or German spelling bee.

It’s also an opportunity to check out other attractions in the town, Meaney said.

"You could bring a bike or bring your walking shoes and check out the Interurban Trail, which takes you through multiple historic town centers and take in the beautiful weather while we still have it," she said.

One of the largest Oktoberfests outside of Germany, the La Crosse celebration has been a mainstay since 1961.

Located at Oktoberfest Park near the Mississippi River, the festival boasts two parades, plenty of beer and food and the Dachshund Dash dog race.

Meaney recommends taking a little extra time and go to High Cliff State Park outside of town to see the fall colors.

"Have an excuse to go to the Appleton area and climb to the top of the 40 foot observation tower, you’re going to see fall colors for miles around," she said "You’ve got every excuse to have that fantastic beer and sit down and relax after you so hard to do that." 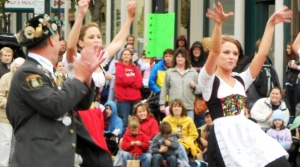 More than 30 Oktoberfest festivals take place throughout Wisconsin between August and October. On this Wisconsin Weekend, we’re celebrating the state’s rich German heritage by previewing local events. Grab the lederhosen as our guest shares a taste of tradition.