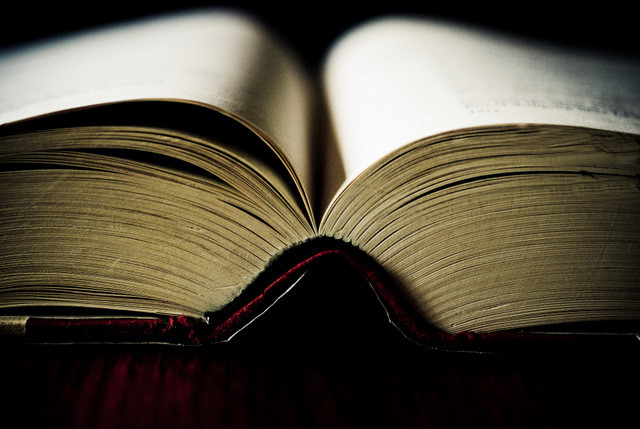 With chilly temperatures creeping up on Wisconsin, it’s the perfect time to settle in with a new book. And with it being the first month of college, what better subject to focus on than academia?

“I’m a huge fan (of) the college novel,” said Anne Strainchamps, host of the the radio program “To The Best Of Our Knowledge” on Wisconsin Public Radio. “Campus is full of eccentric professors, weird students, backstabbing and departmental intrigue, all with the background of great books and beautiful ivy covered walls.”

Here are three of Anne’s must-read books that explore the world of post-secondary education: Stoner tells the story of William Stoner, a university professor who lives a small and very unheroic life, which makes the book all the more beautiful, according to Strainchamps.

“It’s a classic and deceptively simple novel,” Strainchamps said. “Today, it’s such a contrast to the kind of lives we often tell stories about or aspire to … lives that are big and glamorous, filled with fame, success and fortune.”

Originally released in 1965, the book was out of print for a long time, but was recently republished. University professors: This one might hit a little too close to home for you.

The novel tells the story of a fictional and jaded English professor, Jason Fitger, who teaches at Payne University (a pun that Strainchamps said was most certainly intentional). The book is told entirely in the form of recommendation letters written for his fictional colleagues.

“These letters are masterpieces of caustic wit and grumpiness,” Strainchamps said, noting the letters were inspired by the author’s own experience teaching at a Midwestern university.

Strainchamps said that the book harkens back to the time-honored advice: Write what you know. The protagonist of “Fangirl” provides a stark contrast to Schumacher's jaded professor. Cath is a student experiencing her first year on campus, who spends her free time writing fan fiction about a popular character named Simon Snow, an obviously play on Harry Potter. It becomes clear that her writing is a replacement for friends on campus as she struggles to fit in.

“It’s a coming of age novel, and a coming-out-of-her-shell novel,” Strainchamps said.

It’s also a novel that speaks to society’s obsessions with popular culture like “Harry Potter” or “Game of Thrones.”

“I think so many people are familiar with that kind of fan-world these days, that we really get that world that she’s part of,” said Strainchamps.