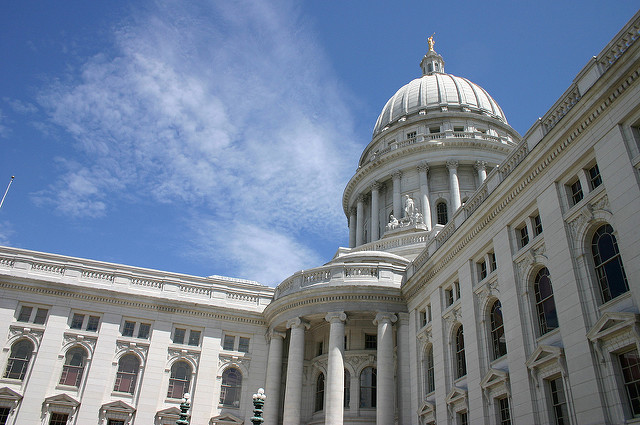 The commissions will replace the Government Accountability Board starting June 30. Members will be political appointees and former judges chosen by legislative leaders and the governor. They'll oversee ethics, campaign finance, lobbying and elections in the state.

The Government Accountability Board is made up of nonpartisan former judges.

King is a founder and partner at a Janesville private investment firm, King Capital LLC. He also serves on the Board of Directors for the First Community Bank, Milton and the National Boy Scouts of America. He has served as a National Committeeman for the Republican Party of Wisconsin since 2007.

"Both individuals bring a great deal of experience to the commissions," Vos said in a prepared statement. "I have every confidence that they serve our state well in this new capacity."

Fitzgerald tapped Katie McCallum, secretary of the Republican Party of Wisconsin, for the Ethics Commission.