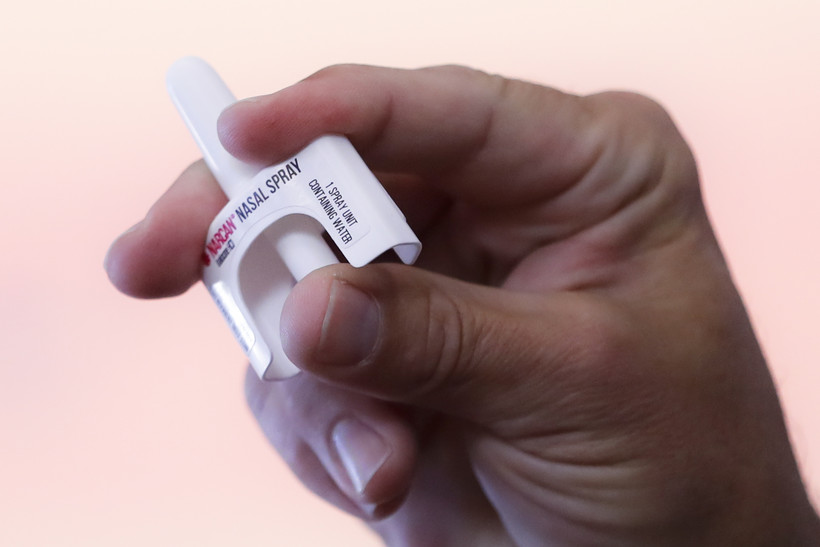 In Madison, a family mourning the loss of their eldest daughter to a heroin overdose has turned their sorrow into action and her death into life.

Mollie Van Wagner, 29, died of a heroin overdose in September 2018. Four years earlier, in 2014, she was the first person the Madison police ever revived with NARCAN, a powerful opioid antidote. Madison police saved her life a second time in 2017.

After Mollie Van Wagner's death, her father Chris Van Wagner asked mourners to skip the flowers and write a check to the Madison Police Department for more of the lifesaving drug that gave his daughter more time.

"If somebody was able to live another four years because of a $20 donation in Mollie's name, it would take Mollie's death and try to make new life out of it," Van Wagner said.

Madison police have received over $14,500 in Mollie Van Wagner's name. The funds have helped the department purchase more than 300 doses of NARCAN. They've also been able to expand the Madison Addiction Recovery Initiative, including a more robust outreach effort.

When Mollie Van Wagner was first saved in 2014, a limited number of Madison police officers carried doses of NARCAN. Several weeks after her near-fatal overdose, her parents wrote a letter to Chief Mike Koval expressing their gratitude. Koval has said the letter made a strong impression on him, and that he has carried it with him to help explain the importance of funding opioid treatment and equipping police officers, city council members and Madison residents with NARCAN.

Chris Van Wagner calls the $14,500 donated in his daughter's name "a drop in the proverbial bucket," and that Madison must structurally and culturally change how it treats addiction. He said he hopes awareness around his daughter’s death will lead to reduced stigma and a recognition of addiction as an illness rather than a crime, which, "in turn, might lead to the kind of groundswell support in this area for funding on the level that it’s really needed," he said. 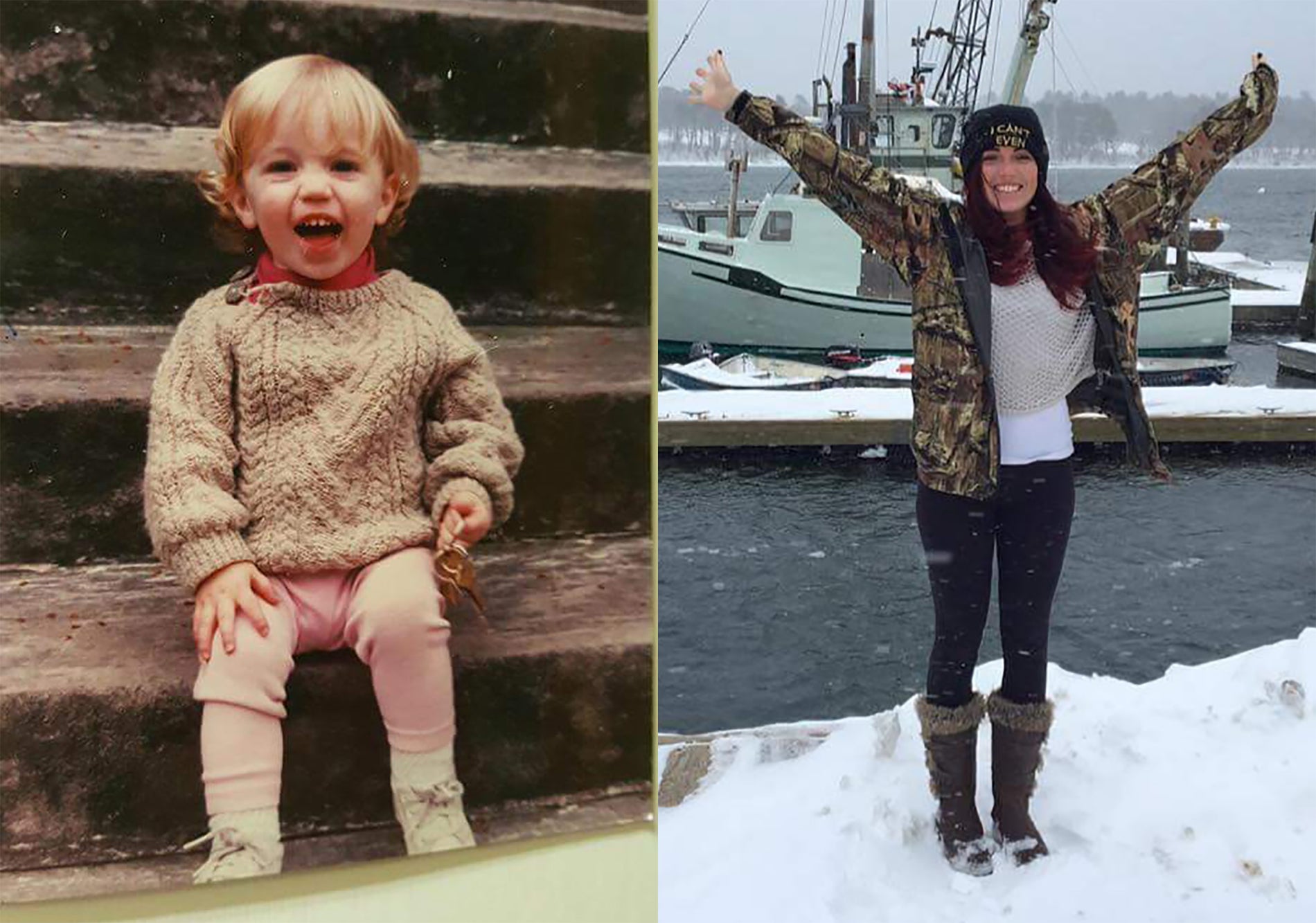 "That, I hope, will be Mollie’s legacy," said Van Wagner. "That she contributed to increased awareness in a community of the need to address this and address it now."

Those interested in supporting Madison police's purchases of more NARCAN can send checks to the Madison Police Department, courtesy of Officer Bernie Albright. They should be written to "City of Madison" with Mollie Van Wagner's name or NARCAN on the memo.