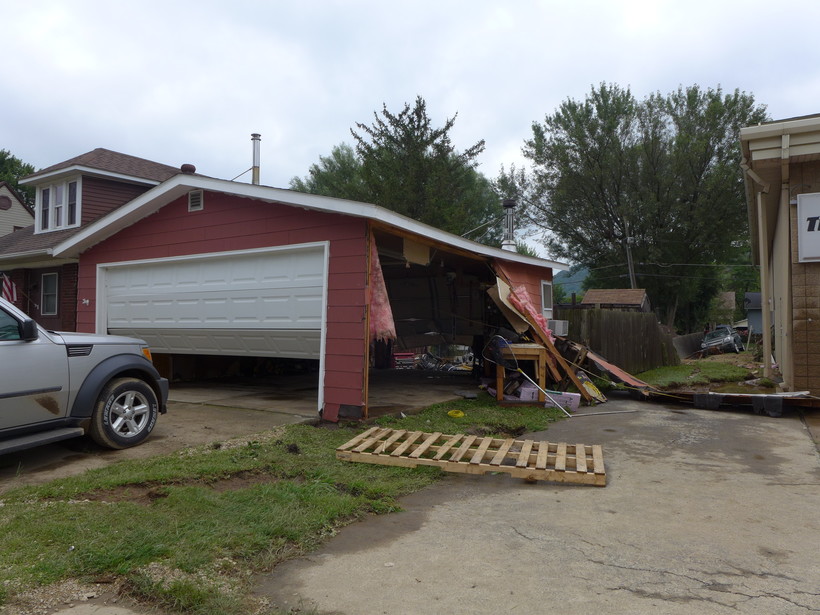 1 Year After Destructive Floods, FEMA Officials Encourage Wisconsinites To Sign Up For Insurance

One year after flooding devastated communities across southern Wisconsin, the Federal Emergency Management Agency is encouraging residents to sign up for flood insurance.

"For flood insurance on the other hand, we paid out $17 million across the State of Wisconsin or an average of about $44,000 (per household). So in the event of a flood disaster, people who have flood insurance are definitely better situated to recover more completely," Sink said.

He said there has been almost a 10 percent increase in the number of flood insurance policies in Wisconsin over the last year. That number is even higher in the La Crosse and Eau Claire area, which saw an almost 13 percent increase in people signing up for coverage.

Sink said anyone in a community participating in the national flood insurance program can purchase a policy, not just houses or businesses located in a designated floodplain.

Tony Rausa is a licensed insurance agent and owner of Preferred Insurance in La Crosse. He said he’s seen a huge increase of people purchasing flood insurance, but mostly from people buying houses in the area.

"The market right now for real estate is hot. So a lot of people are buying and when they’re in that flood zone, the lender is going to require flood insurance," Rausa said.

Rausa said most of the insurance policies he writes are for private coverage, which often comes at a fraction of the cost of coverage through the National Flood Insurance Program.

But he said flood insurance could be a worthwhile investment for people not considered in the floodplain, especially if they’ve experienced a flood.

But some advocates for low-income families say buying flood coverage isn’t accessible for everyone.

She said her organization is serving many communities that were damaged in the 2018 floods but aren’t located in a floodplain.

"Adding on additional insurance, especially for flooding if you're in an area that normally would not flood or has not flooded for generations, is just an added cost that a lot of families wouldn't be able to afford," Brown said.