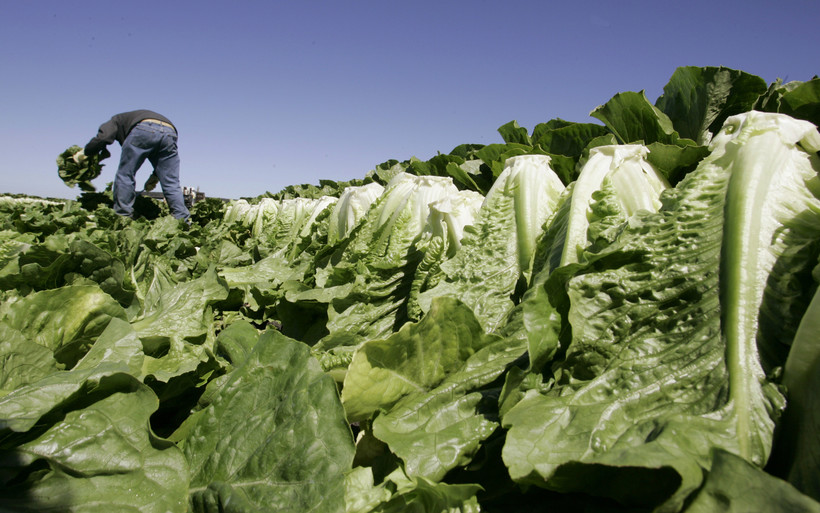 Wisconsin is among 22 states affected by an E. coli outbreak linked to romaine lettuce, the Centers for Disease Control and Prevention said last week.

The state has one reported case, but the full extent of the outbreak is yet to be determined, says Barbara Ingham, a professor of food science at the University of Wisconsin-Madison and food safety specialist with UW-Extension.

So far, she says, the strain looks to be more virulent than past outbreaks. The CDC has not released additional information about the Wisconsin case or the individual affected.

"What happens to be somewhat unique about this illness outbreak is the number of people who are actually being sent to the hospital," Ingham said. "And it’s really raising concern in the public health community."

The CDC has documented 98 known cases nationwide, with 46 requiring hospitalization.

This particular strain is of E. coli pathogen O157:H7. That’s an organism typically linked to raw hamburger or apple cider, Ingham said. This lettuce was likely affected by contaminated soil or water.

While the CDC has traced one possible source of the contamination as packaged romaine lettuce from a farm in Yuma, Arizona, it doesn’t mean that other packaged lettuce is in the clear.

Unlike with other packaged foods, like canned goods, there’s often no tracking code attached to the item.

"Food safety systems are somewhat new to the produce industry," she said. "...It’s an industry that’s struggling with the traceability of produce, and I think this particular outbreak is probably going to allow the industry to look back at some of those traceable systems and put some different processes in place."

The CDC has not recalled romaine lettuce. But it is advising consumers against purchasing or consuming the vegetable unless you are absolutely certain it is not from Yuma, Arizona.

People typically get sick within a few days of consuming contaminated vegetables. Symptoms include stomach cramps and bloody diarrhea, which often requires hospitalization.

Because packaged lettuce typically has a two-week shelf life, it’s likely the outbreak is nearly over, Ingham said. The Arizona farm traced to one group of cases has stopped production for the season.

However, people at heightened risk of illness — such as the elderly or young children — should avoid consuming romaine lettuce, Ingham said.